In 2013 I began my journey into a world that, which I didn’t know at the time, would transform the rest of my life. I was a Single Dad who saw his son one night a week and most weekends. Things changed for me a lot; not only was I so used to being in a partnership, but as that had ended – I had to try and find out who I was again.

However, sadly, due to some inexplicable and aberrant reasons, which were very difficult to deal with, in 2015, my son came to live with me full time. From being a part-time Dad – I was now a full-time one. I gave up work and began my new journey into a world I hadn’t really properly experienced until now.

But that’s not always how it was.

When I started down this path – I looked everywhere for advice, help and for support – or for just someone saying I was doing alright. But I didn’t find anything or anyone. And especially not another Dad in my exact position. So I made things up as I went along or asked a few Mums who I knew would help me.  But I really wanted to meet someone else who would help and understand. There were good days and bad, but as I was told – just try to be ‘good enough’.

And because I couldn’t find anything – that’s how Dads Unlimited was born. Out of necessity. We are not anti-women or anti-mothers. We are only Pro-Dad.

Absolutely crucial to this, and you also may not know that according to the Office of National Statistics, the number of men who are now Primary Carers for their children has risen by almost 137% in 3 years from 2013. In fact, that number is now 406,000 Single Dads, representing 14% of the Single Parent population.

With this rapid rise and if this pace continues, we will have parity between the sexes in less than 30 years.

There is currently a vacuum, with no one trying to fill it appropriately.

But now there is. Dads Unlimited.

Because as Dads – we are growing the Women and Men of the future – and we’re doing it well, but we could do it better.

It’s the best job I’ve ever had – one that never thanks you – but always rewards you.

And now we need to help you. 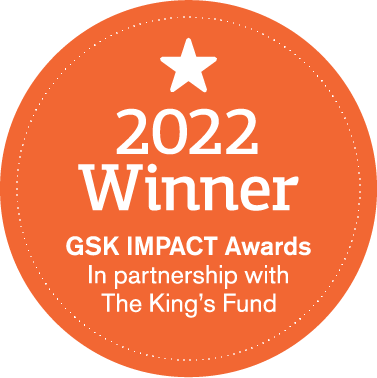 Bradley

Read More
Can't speak highly enough of Dads Unlimited they saved me from ruin and will always hold a place in my heart.....a truly wonderful group of individuals who will help your cause I am sure! ❤😁
Vicente

Read More
If you're a father or a mother and need help, you found the right place. Don't feel lonely Dads Unlimited are here to help you. They did to me.
Nicky

Read More
You're very special. You have supported me unconditionally! You're amazing, never unavailable for me. You listened... Yes listened.. But understood
Previous
Next
Previous
Next 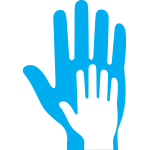 We are still here for you, and we promise that every penny you donate will go towards improving the lives of children of separated parents. Please donate here today.
Donate

Dads Unlimited have a new address